Bali |Things to do |Places to visit

Bali |Things to do |Places to visit

Bali is an Indonesian island known for its forested volcanic mountains, iconic rice paddies, beaches and coral reefs. The island is home to religious sites such as cliffside Uluwatu Temple. To the south, the beachside city of Kuta has lively bars, while Seminyak, Sanur and Nusa Dua are popular resort towns. It’s one of the go-to places for many tourists during the summer.

Things to do in Bali

Uluwatu Temple is one of six key temples believed to be Bali’s spiritual pillars, is renowned for its magnificent location, perched on top of a steep cliff approximately 70 metres above sea level. This temple also shares the splendid sunset backdrops as that of Tanah Lot Temple, another important sea temple located in the island’s western shores.

Pura Luhur Batukaru is a Hindu temple in Tabanan, Bali, In which is located on the southern slope of Mount Batukaru, Bali’s second-highest volcano, the temple is one of nine kayangan jagat meant to protect Bali from evil spirits.The temple’s most important shrine is a 7-tiered meru dedicated to Mahadewa, the God of Mount Batukaru.

The Ubud Palace, officially Puri Saren Agung, is a historical building complex situated in Ubud, Gianyar Regency of Bali. It is famous as an arts and crafts. much of the town and nearby villages seems to consist of artists’ workshops and galleries. Remarkable architectural and other sights to be found, and a general feeling of well being to be enjoyed, all thanks to the spirit, surroundings, and climate of the place.

Tirta Gangga is a former royal palace in eastern Bali,  about 5 kilometres from Karangasem,it is noted for the Karangasem royal water palace, bathing pools and its Patirthan temple.The Patirthan temple illustrates the historic significance of Tirta Gangga in the Balinese tradition as a pilgrimage and holy water site.

Taman Ayun Temple is a Royal Temple of Mengwi Empire and it is located in Mengwi Village, Mengwi sub district, Badung regency and about 18 Km north of Denpasar town. It is strategically located beside a major roadway between Denpasar to Singaraja. It is set on the land which is surrounded by the big fish pond and looks like a drift on the water.

Tegalalang Rice Terrace is one of the famous tourist places in Bali situated in Tegalalang Village north of Ubud Bali featured by the amazing rice terrace set on the cliff.

One thought on “Bali |Things to do |Places to visit”

Australia Will Keep Its Borders Closed For Tourist Until 2021

Fly Emirates to 30 cities across Europe, Australasia, the Far East and North America from 15 June. https://t.co/UI823g6YyD

UK to have mandatory 14-day quarantine for travellers
https://t.co/20R0NGUSyr 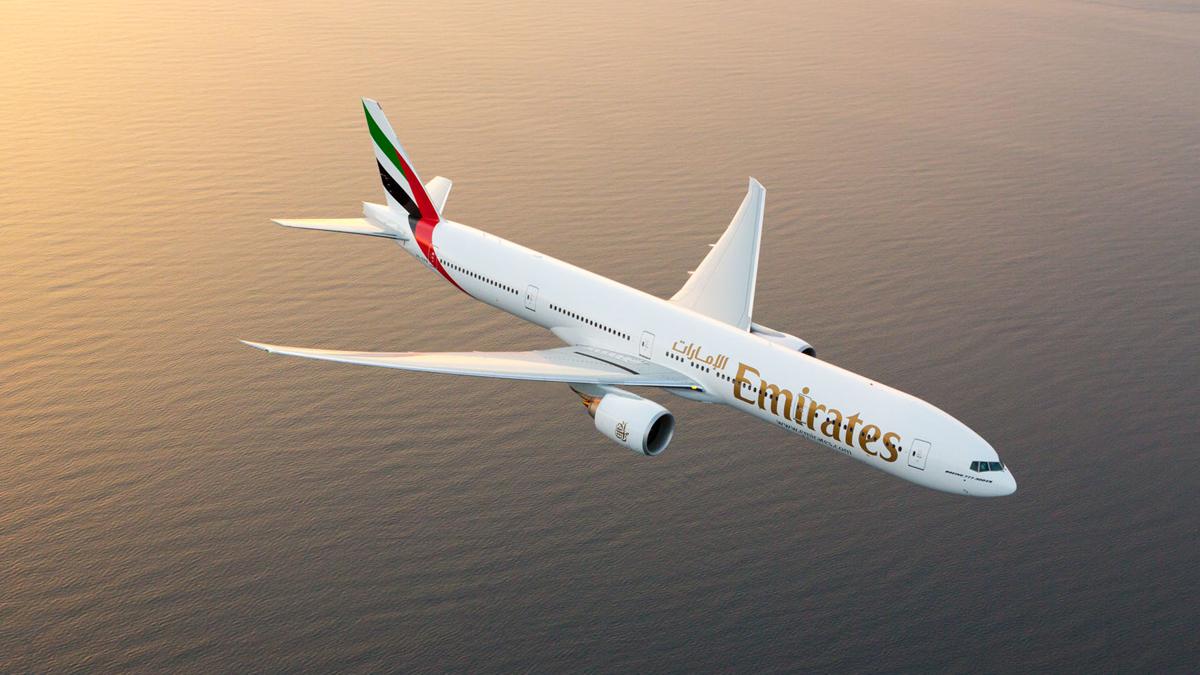 SriLanka, the South Asain Island is one of the countries preparing to welcome tourist from the 1st August with health and safety measures in place.
https://t.co/5Z8dnffKg5

#COVID__19 #COVID19SL #COVID19 #SriLanka #Travel #travelphotography #travelblogger #TravelBlogTuesday
View on Twitter
0
1
Back To Top
We use cookies to ensure that we give you the best experience on our website. If you continue to use this site we will assume that you are happy with it.OkPrivacy policy